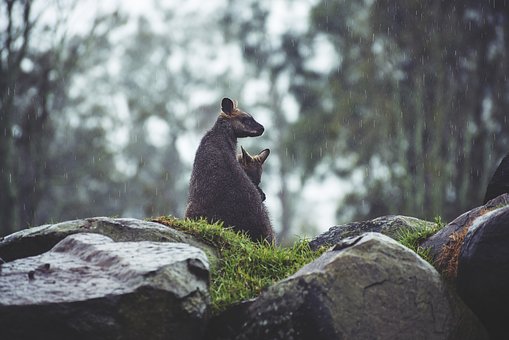 Do you ever change your mind?

To which the most obvious answer would be yes.

Well I just did in relation to this post.

I was going to write this post as a single post. Then I re-read it and felt I wasn’t doing the second half justice. In fact I’m not even sure I was agreeing with myself.

Ever do that? Second guess yourself.

So I’ve decided to write it in two parts. It will allow me to do the second half justice. So you’ll just have to hang in there for the bigger picture.

I mentioned in my post ‘Winter Solstice on the Gold Coast’ that we were being forced to move. I explained in that post why, then I managed to get another couple of posts out, and then reality kicked in. The shit sailed close to the wind. Trust was challenged. But we moved at the last minute.

Yes, we did, after much stressing, swearing and having our faith in all those Universal Energies stretched to the limit.

This is one of the reasons you haven’t seen me for awhile. Well, along with a bit of laziness and a quick trip to Adelaide and some work thrown in on the side. I’ve still continued with my Emerald Heart clients as I feel it’s important not to let people down.

But now that I’m writing again it seemed appropriate to touch on that trust issue that we may or may not have with the Divine. How do you feel about it? I know opinions on this subject vary.

In the above case of us moving I needn’t have worried as we got a new home to live in and I’m grateful for that. It’s not perfect but for now it’s home and it has its bonuses. Especially with the wildlife, which is great for my eleven-year-old daughter who loves animals.

We came home one night to find a kangaroo grazing on the front lawn, we have an abundance of native birds out the back, including a bush turkey, and yesterday we got a visit from an eastern water dragon. I found her digging holes in the back yard, which apparently they do when looking for a place to lay eggs. How cool is that? And we love dragons in our household. 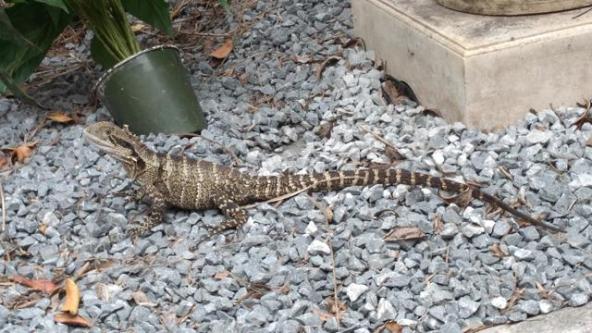 So I’m grateful for this house. Trust restored in the Universe you could say.

But it wasn’t like that in the middle of the chaos when we couldn’t find anywhere to live due to non-availability, too expensive or too far from my daughters school. Or just damn overpriced for a shit hole to put it bluntly. Which at one point we thought we were going to have to settle for.

Then this place popped up at the last minute, in a suburb we didn’t want to live in. Nice house, wrong area and a bit of a drive to school.

At the same time another place came along that we really wanted. Nice house, great area, close to school. We didn’t get it. This is when I was thinking that this trust thing is a load of old bull. Get out there and trust you’ll find the ideal place. Yeah, right. I don’t think so.

We took the nice house in the wrong area and you know what? It’s worked out OK. As I pointed out earlier it has its bonuses. Especially with the wildlife. Which is much more sociable than the neighbours who like to hide and avoid all forms of communication. Is it that hard to smile? I think I can write a whole other post on my neighbours and the exchange of energy between humans. Or lack of.

Which begs the question. Should I have trusted in the Universe from the beginning? To which I should probably answer yes. Have a little faith sometimes Jon because you can’t always see the bigger picture. That doesn’t mean it would of worked if we had done nothing. There is such a thing as the Universal Law of Reflection.

If you do nothing you get nothing. That Universal Guidance will reflect your intent. Make some effort and it will reflect that effort. It’s just that sometimes it isn’t reflected in quite the way we think it should be. And that’s where you have to trust that something is working out.

It’s like my Guidance was looking down on me and saying, “ What’s he stressing for? We’ve got a house lined up for him and his family. They’re putting in the hard yards and looking so we’ll give them something in return.

Might not be exactly what they want but maybe they should of started looking sooner. But they’re looking now so here’s an affordable home with some groovy creatures thrown in. It will do them for now.

But if he wants to give himself a heart attack well that’s his choice. He’s the one choosing to get his knickers in a twist. Nothing to do with us. Just have a bit of trust and settle down.”

They might not have said it exactly like that but you get the point. I was being my own worst enemy. Something I can be very good at. I think I need to choose to stop stressing and have a little bit more trust when it comes to everyday life.

So having a trust in the Divine when it comes to everyday life shouldn’t be too hard should it? Give it a go. I dare you. Just remember though that it will reflect the intent that you put in.

Now on a whole other level. What happens when you have utmost trust but things still go wrong? Especially the big things in life that include war, famine, disease and death. How do you have trust then?

That’s what I’m going to talk about in part 2. As they say “Watch this space”.

Sharing is caring! So...thank you for sharing:

Recent Posts… Have A Read

Pages… See What I Do?